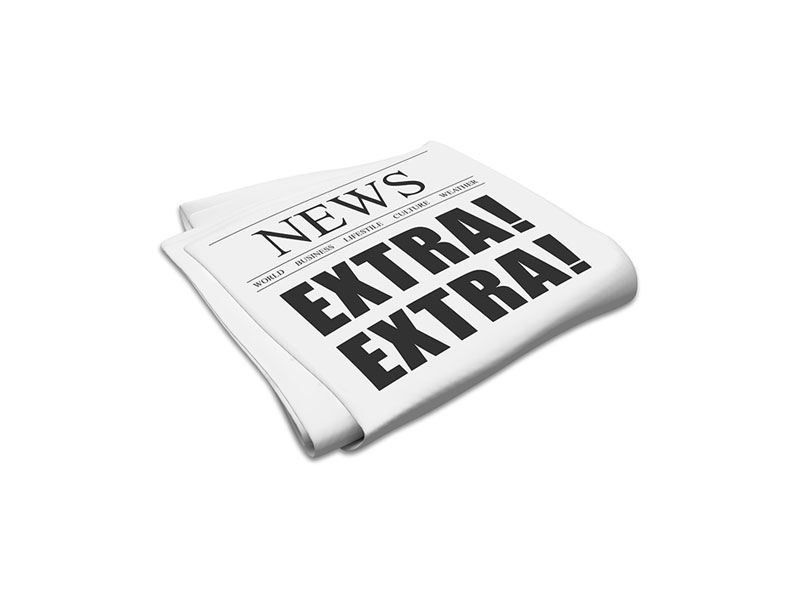 Tax Policy was a focal point of the election campaign. Summarised below are the current status of the new Government’s tax (and selected other economic) policies.

Largely, they reflect Labour’s position. We have assumed that if a NZ First or Greens

The pre-election policies of the three Government parties is included for comparison.

In terms of timing, legislation of the Families Package and establishment of the Tax Working Group are part of Labour’s “100 day” plan.  The new Minister of Finance has also indicated that the extension of the bright-line test period will be a priority.